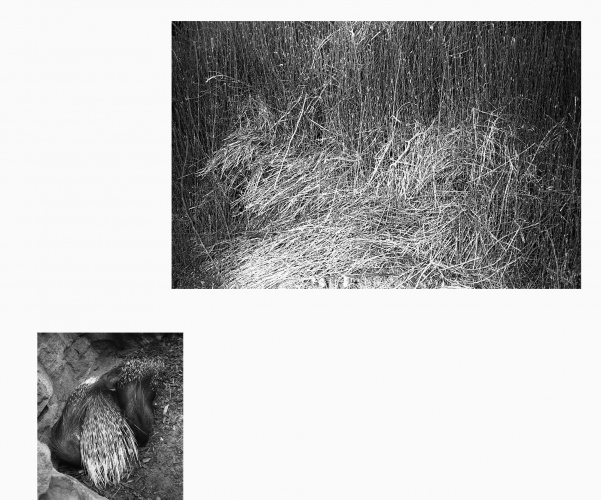 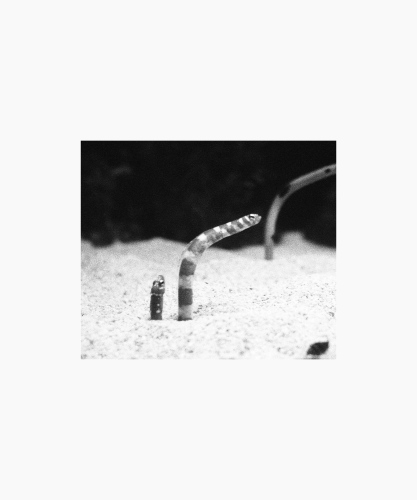 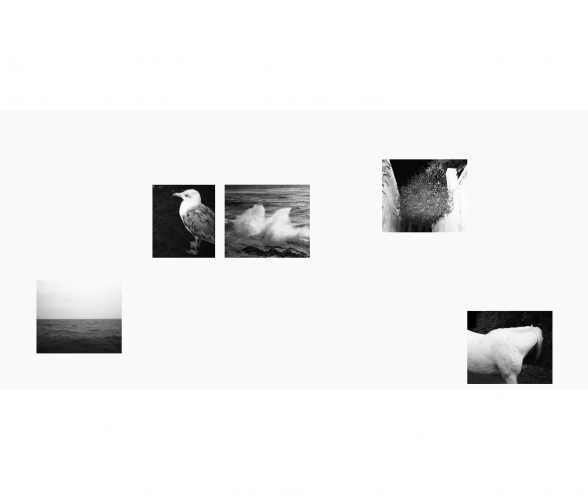 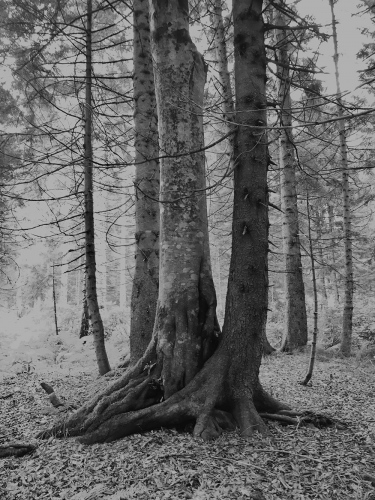 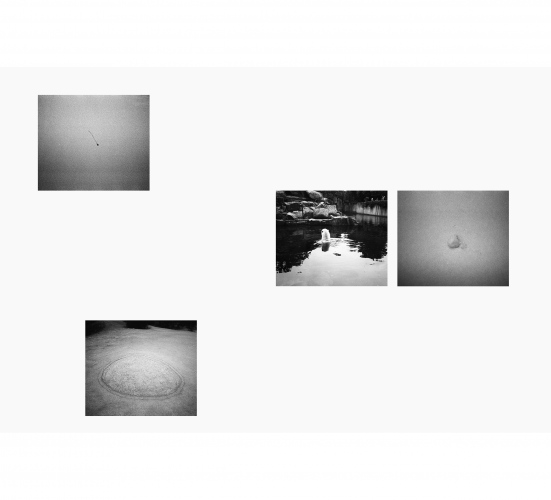 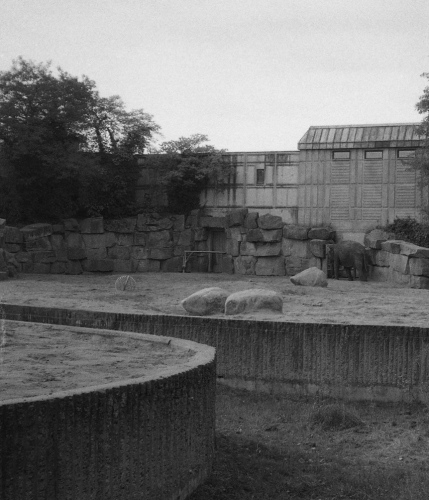 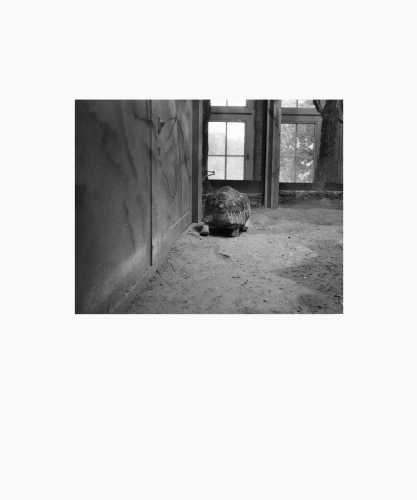 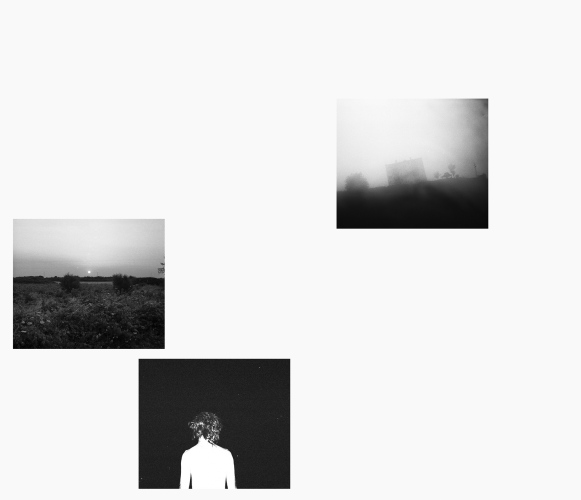 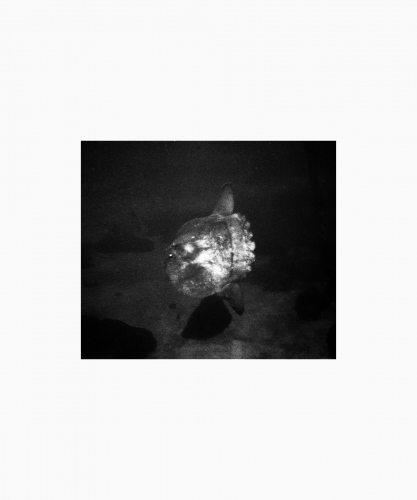 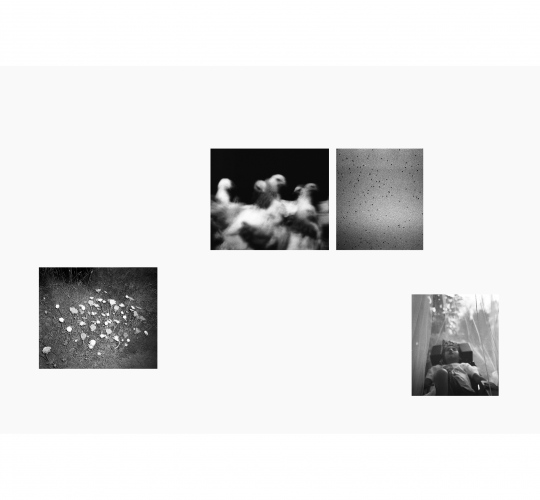 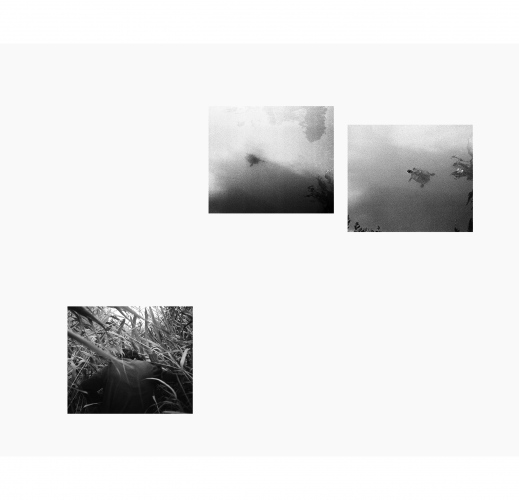 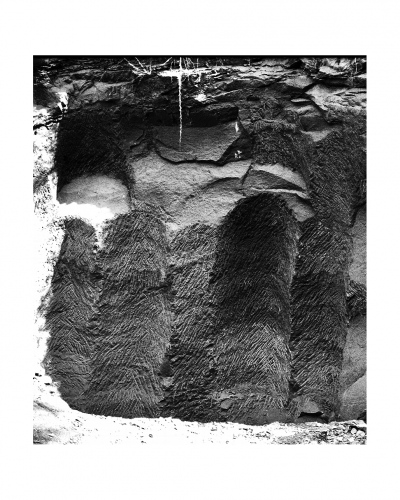 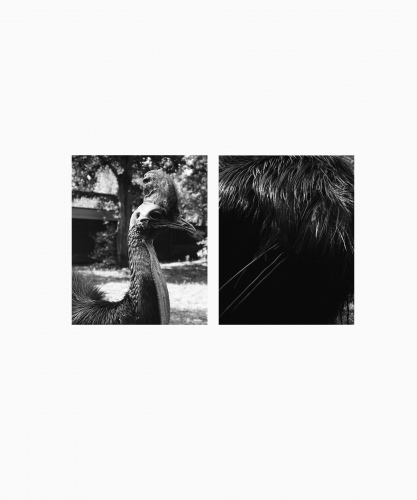 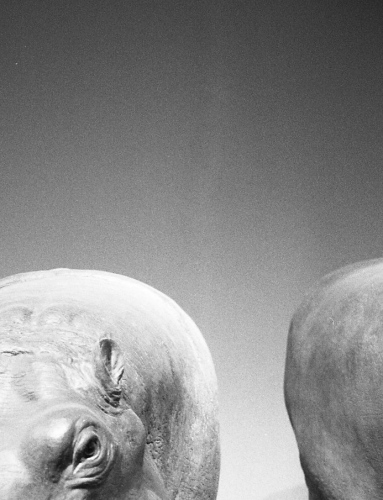 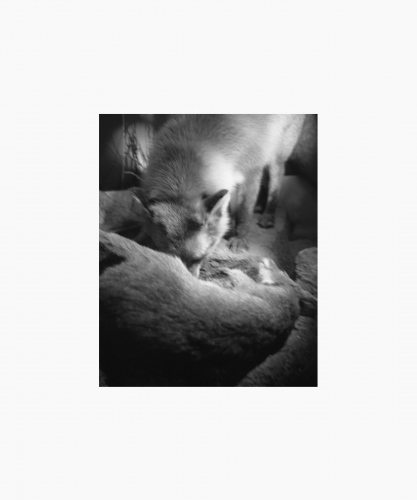 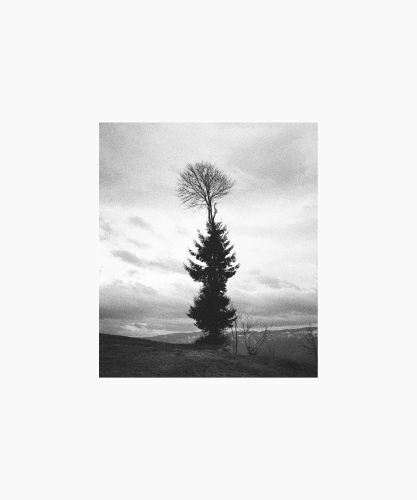 In “album of remarks”, I work with images in relation to senses and language. The animals’ and plants’ surrounding environments attract me by being able to create meaning and sense without the use of words. I am into this silent worlds which somehow promise beyond the speakable knowledge and I experiment through photography in order to visually sense these environments and transform my own. I edit the photographs that I took or collected as groups (or assemblages), taking care of the affinities, coincidences, associations and ambiguities among them. I am interested in “sounds and sights that echo and bounce far more than would be possible were the universe to have a hierarchical structure”.

I feel close to the phenomology of the Baltic-German biologist Uexküll and his concept of ‘umwelt’. He defines ‘umwelt’ (the surrounding world) as the subjective and phenomenal world, peculiar to each animal and it is finite similar to a soap bubble. So when we perceive things, we perceive them through our own umwelt, own sensory tools thus: ‘’what they are before they become covered by our senses, is something we will never find out’’.2 While making room for other ways of perception and creating meaning, this approach allows one to imagine different relationships with other beings.

2 Jacob von Uexküll, A Foray into the Worlds of Animals and Humans: With a Theory of Meaning, 2010